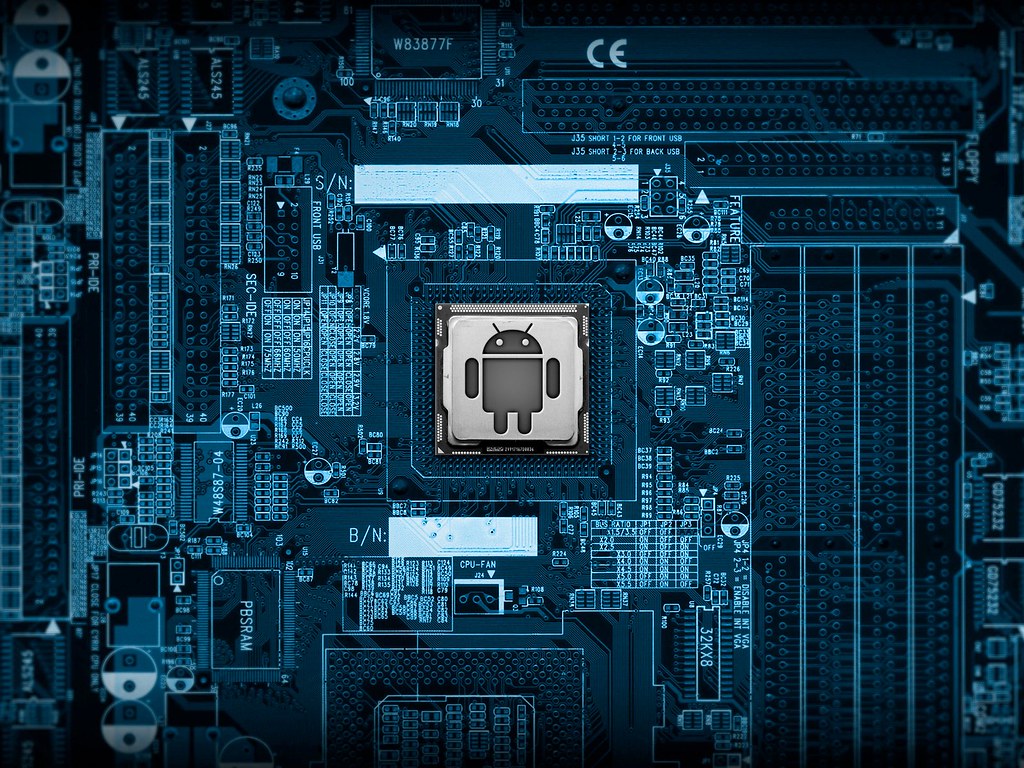 After so many years developing for Desktop and Web, I think it would be great to create something for Mobile as well. Then I started to learn Android last week and my objective now is to develop an App that helps people in some way. I will be sincere and say you that I still don’t know how to create a simple “Hello, World!” in Android (maybe I can learn that in the next days), but I already know how to configure the development environment. So that will be our first step. Let’s go!

To start, we will need an IDE and I have decided by Android Studio for three reasons. First, it’s free. Second, it’s the official IDE for Android development. And third, because I got a lot of errors when I tried to use Eclipse for Android Developers.

After that you will have Android SDK Manager in your computer.

In Extras, I think the most important package is Google USB Driver. We will need that to test our projects directly on the phone, what is much better than a virtual machine. About APIs, if you chose API 15, your app will be able to run at least in 95% of devices. Besides that I installed API 22, that is the last one supported by my smartphone, and API 24, that is the most recent Android version.

Theme by Anders Noren — Up ↑